Written by worlddancefm on 17th September 2021 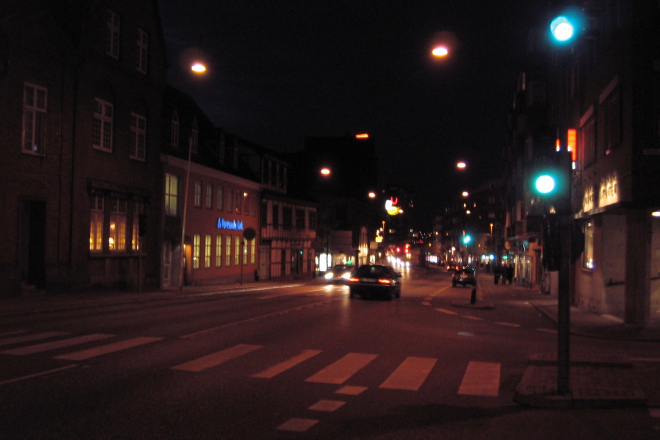 Copenhagen Police have announced plans to introduce designated ‘nightlife’ zones, from which people with certain types of criminal records are banned.

The ban applies to people with previous convictions, including for weapon offences.

There will be four zones in total, located near the central part of Copenhagen in the Inner City or Vesterbro neighbourhoods. Specifically, the streets Gothersgade, Vestergade and Vesterbrogade will become ‘nightlife’ zones according to the new regulations, along with Kødbyen.

The ban will take effect from September 14 for an initial two-year period, meaning it will be in place until at least 2023.

Those who breach the rules risk facing a fine of 10,000 kroner for a first offence and up to 30 days in prison for repeat offences.

Speaking of how the ban will be enforced, Copenhagen Police director Anne Tønnes said: “The law enables exchange of information about persons with nightlife bans with bar owners. But we are currently waiting for more detailed information on how this will take place in practice.”

In the meantime, enforcement will rely on police patrols in the designated areas and reports from the public.

Tønnes added that the implementation of zones has “no practical significance” for “normal, law-abiding citizens” and will only serve to “create a more secure nightlife environment for everyone.”

Tiësto fan’s ashes shot from a confetti cannon at Creamfields

A new polysynth is dedicated to all abused and oppressed women