Written by worlddancefm on 15th December 2018

On January 18, 2019, Netflix will release Fyre – a documentary about the calamitous Fyre Festival that grabbed the world’s attention in 2017.

Directed by Chris Smith, the documentarian behind Jim & Andy: The Great Beyond, the film will give viewers a “first-hand look into the disastrous crash of Fyre as told by the organisers themselves.”

Back in October, Fyre Festival’s main festival organiser and “serial fraudster” Billy McFarland was sentenced to six years in a federal penitentiary for multiple counts of fraud.

Netflix is not the only streaming platform to pick up on the story of this music festival fiasco. In 2019, Hulu plans to release a multi-episode documentary series that is being produced by Billboard, Mic and The Cinemart. It features interviews with locals, vendors, investors and of course the festival attendees that were left stranded in one of the most outrageous festivals fails of all time.

Check out the trailer for Netflix’s Fyre below. 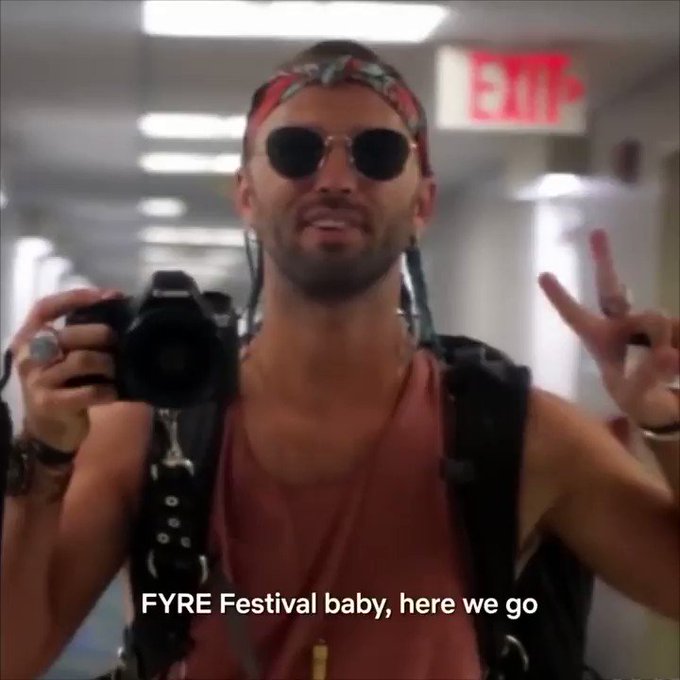 Get your exclusive first look at FYRE — a revealing new doc about the insanity and rapid unraveling of Fyre Festival: the greatest party that never happened. Premieres January 18. #NetflixNewsWeek

Ziúr has released a recording of her live show