Black Coffee fan records a song with the local legend

Written by worlddancefm on 12th March 2017

In a dream come true moment, a Black Coffee fan, Yoza Mnyanda, a sound production graduate from UCT, got to record a song with the producer.

Myanda posted a clip of herself on Twitter singing one of her songs titled ‘Save Me from Me’. In a bold move she tweeted Black Coffee and asked how many retweets of the clip it would take for him to record a song with her.

Black Coffee, being the cool and inspirational dude that he is agreed and it was on. They recently got together to do the song in his studio. Everyone on social media got to be a part of the story as they watched this interesting and spontaneous collaboration roll out in real time.

Black Coffee even played the track for his kids and it appears that it was an opportunistic bonding moment for everyone involved. That’s all the detail available on this new track since it doesn’t have an official title and the release date has not been confirmed yet. However, Twitter is staying on top of this one and we will report as soon as we know.

Black Coffee has also started a Fashion, Art and Music Academy known as F.A.M Academy. He mentioned the launch of this new project at this year’s Design Indaba in Cape Town…

“Fashion Art and Music Academy is a new project we are embarking on. Our goal is to build an Academy for talented youth on these 3 professions. We want to create Jobs for the Students straight out of the Academy….for Music if you get admitted as a student you also receive a Recording Contract and you’ll be taught about Music, Branding and Social Media, Music Business and more…2nd Year you release you 1st Single then on Final year you work on your Album and launch it at your Final Recital. We currently looking for premises for this Project…..We gonna be raising Funds for this project in every part of the World where we have footprint as Artists starting from here at Home. This is not for us but for the Future Generations. We gonna need any kind of assistance with this Project. Foxes have holes….Birds have Nests….Children of Africa have nothing.”

Watch this clip in studio with Black Coffee and Yoza Mnyanda 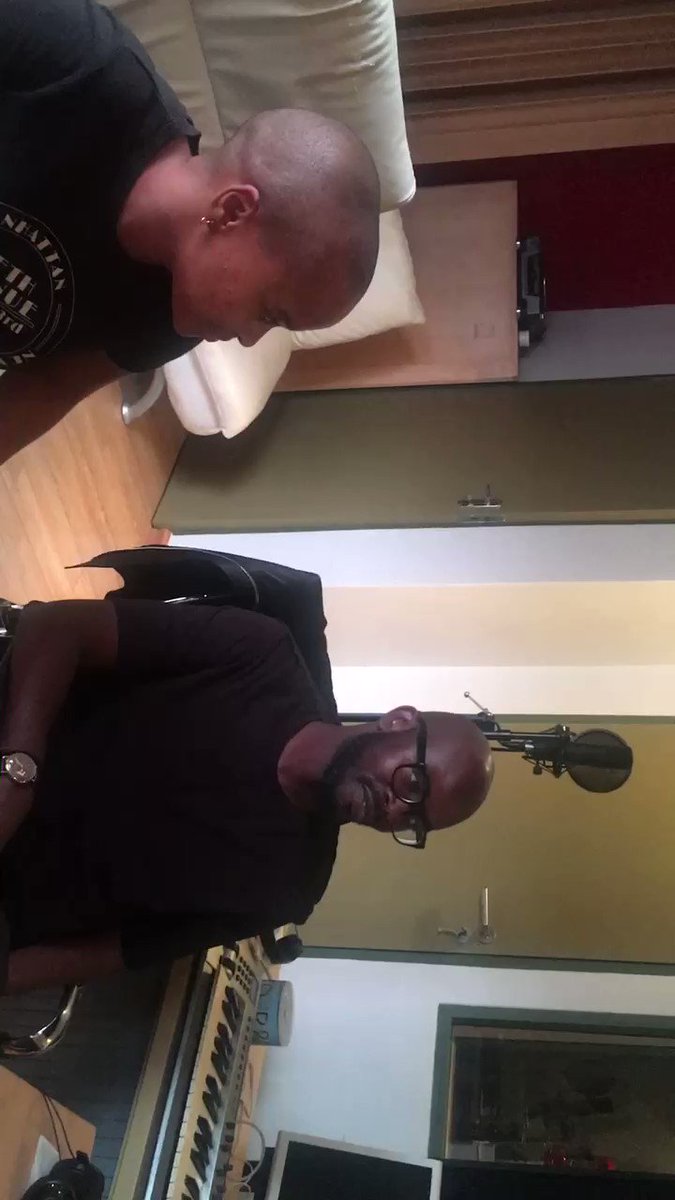 And that’s a wrap. Thank you @RealBlackCoffee this morning was sick! And thank you @KattDaddyWYD for being the best partner in crime

His most recent works have taken him from the DJ booth of the worlds hottest nightspots and festivals to the studio producing soundtracks for Hollywood [...]