Written by worlddancefm on 30th August 2019

Malta has outlawed N-Ethylnorpentylone, a dangerous designer drug known as ‘Chinese ecstasy’, which resembles MDMA in look and smell but is reportedly three-times stronger and causes psychosis and paranoia, as well as potentially being lethal.

The drug has become increasingly prominent in the black market since 2016, and has been linked to at least 125 deaths across the world. The majority of deaths have occurred in Britain, with incidents also reports in New Zealand, Australia, and the United States.

The United Nations issued a worldwide ban, and this week Malta’s government has banned the substance, reports The Malta Independent.

Fiona Measham of harm reduction charity The Loop said it will take time for the UN and national bans to restrict supplies, and warned of increasingly potent versions of the drug designed to bypass UN regulations being created by drug manufacturers.

Speaking earlier this summer, she said: “Each time we ban one generation they produce a new generation which is more harmful. It’s a driver towards more and more harmful substances. Organised crime will fill the vacuum to meet the demand because they will be able to get more profits from it.” 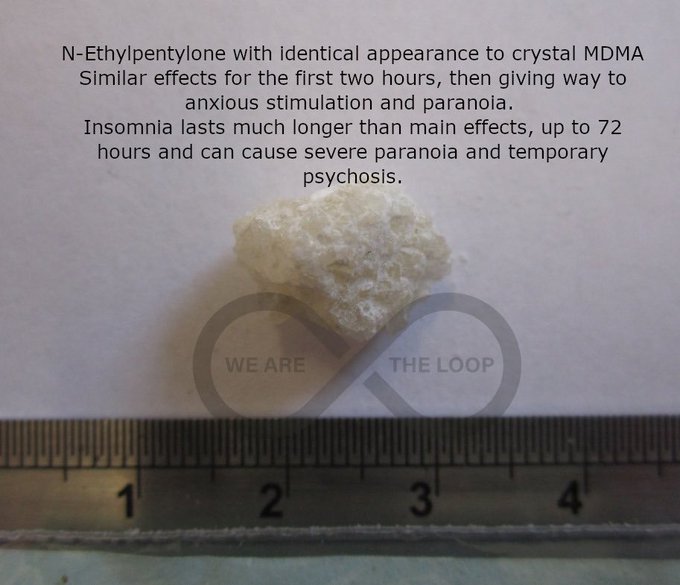 107 people are talking about this

Information on reagent drug testing is available with The Loop, and kits for testing are available for order through Dance Safe.

Watch ‘Black to Techno’: a new short film on the lineage of Detroit techno