Eric Prydz has a new Pryda EP on the way

Written by worlddancefm on 7th May 2018

Eric Prydz is keeping us on our toes right now. A few weeks on from teasing stunning footage from his forthcoming HOLO tour, he’s revealed on Twitter a new EP under his Pryda alias is “coming soon”. 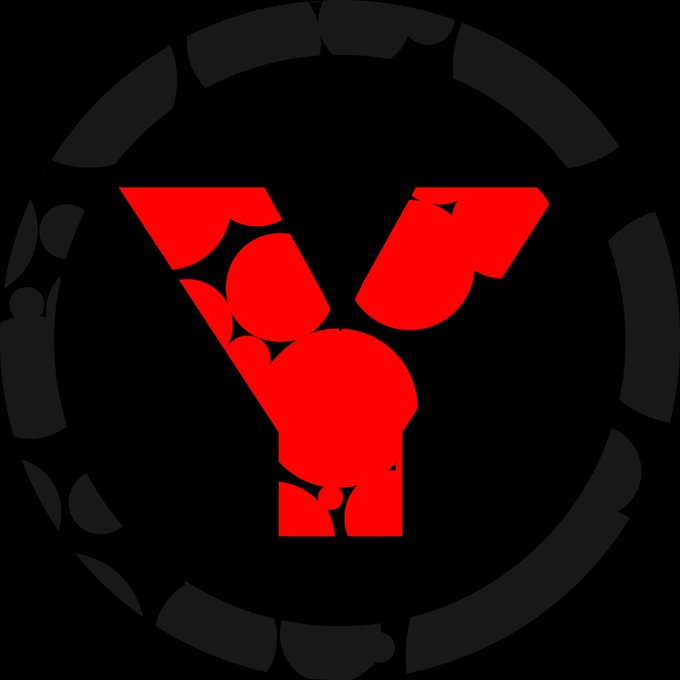 One Pryda track landed in 2017: the bass-loaded, trance hybrid ‘Stay With Me’ which was met by acclaim from fans.

As Billboard points out, the industrious artist is curating a Pryda Arena at Tomorrowland in July, which seems a likely time to expect the four-track release to drop. 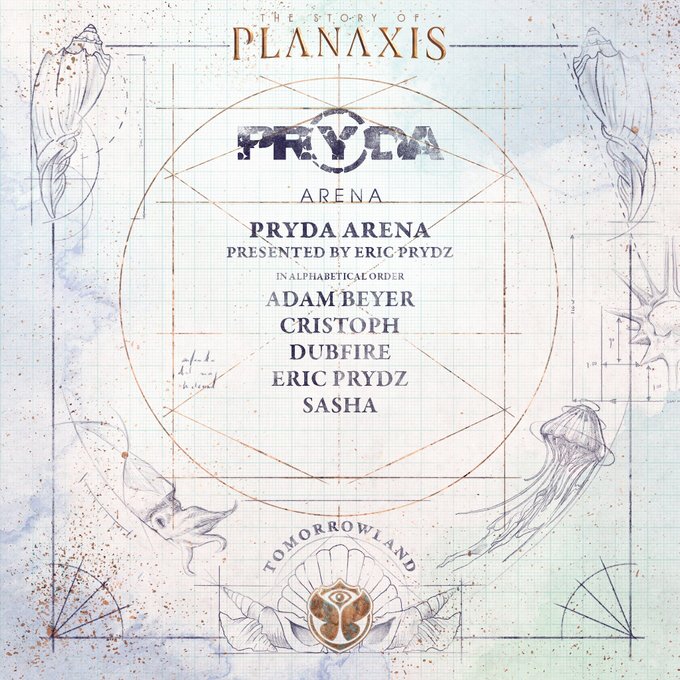 Pryda Arena back at @Tomorrowland

He also tweeted a photo of Mr Oizo mascot Flat Eric last month, possibly hinting at a collaboration. Such a tease. Watch this space.

J. Worra gets a trippy dose of ‘Modern Medicine’ in her new music video