REZZ’s debut album will be out this summer on Mau5trap

Written by worlddancefm on 5th July 2017

Canadian wunderkind REZZ has made quite the impression in the beginning her young career thus far. Already noticed and supported by the likes of top-tier tastemakers like Skrillex and Deadmau5, it was only a matter of time before she was ready to take the next plunge with a full-length album.

Her debut album ‘Mass Manipulation’ will be out August 4 on Mau5trap, according to an official announcement made on Twitter earlier today. 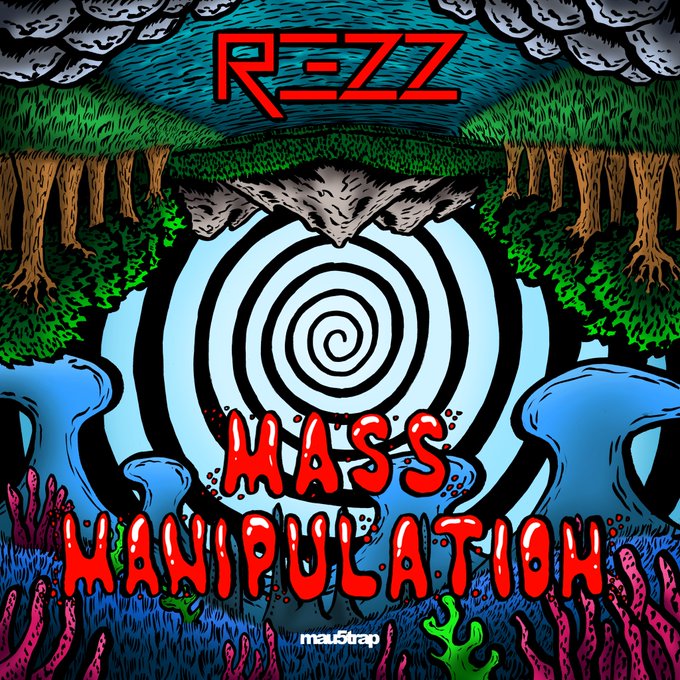 Wow can’t believe I’m about to announce this. My debut album Mass Manipulation … out Aug 4

Fans can rest easy, though, as the first single from the album called ‘Relax’ will be out later this week. In addition, she explained that each week, one of four singles will be released prior to the album’s arrival.

Doctors are set to trial MDMA as a treatment for alcoholism