Written by worlddancefm on 19th May 2017

Celebrated singer Chris Cornell, who fronted the pioneering 90s grunge band Soundgarden as well as Audioslave, a four-piece rock group first brought together in 2001, has passed away at age 52.

Reportedly, Cornell died in Detroit on Wednesday evening and his passing was said to be “sudden and unexpected”. The cause of death has not yet been made public, but Detroit police are investigating it as a “possible suicide” as he was found on a bathroom floor with “a band around his neck”, but nothing has been confirmed.

“A family friend went to go check on him and observed him on the bathroom floor,” a spokesperson explained. “The body was transferred to the medical examiner’s office and the cause of death will be determined.”

Chris Cornell had actually played a show earlier that evening in the city’s Fox Theater with Soundgarden as part of an ongoing tour. The band had several other dates scheduled for later this month. 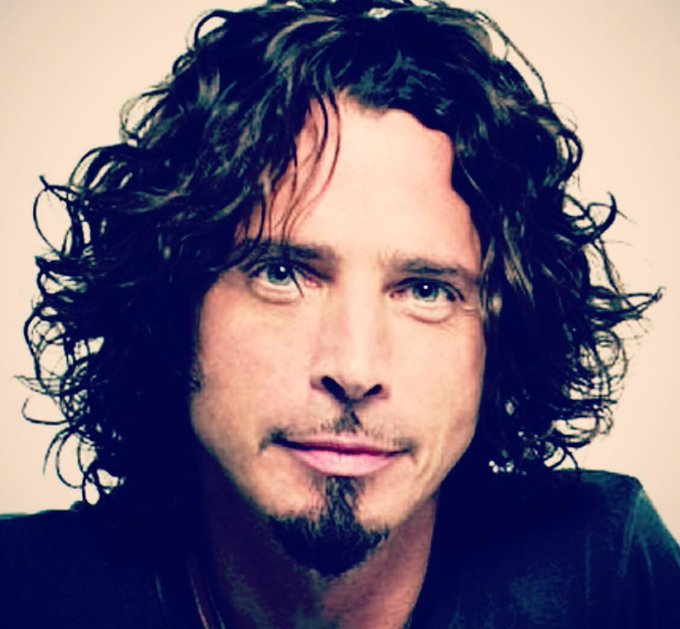 Shocked and saddened by the sudden death of @chriscornell. A great singer, songwriter and the loveliest man. 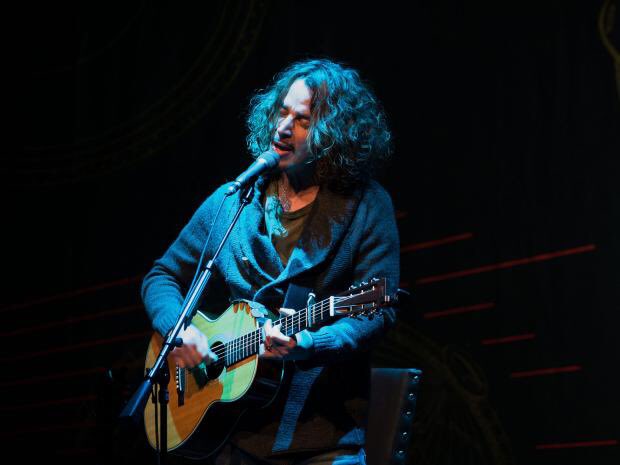 I didn’t know you well, but I thank you for your kindness and your vast influence on me and so many others. Goodnight #ChrisCornell

The MP3 has officially been terminated by the format’s developers