Written by worlddancefm on 11th May 2017

John Digweed and Sasha will headline the main stage. Drum ‘n’ bass icon Goldie, who returns this year to release a new album, ‘The Journey Man’, is also on the billing.

Also featured are The Orb, System 7 and Gorgon City. The Glade will also see a special back-to-back set by Layo and Bushwacka!.

A Guy Called Gerald, Paranoid London and Bill Brewster are also lined up to play sets over the five-day event.

The Glade area of Worthy Farm consists of the Main Stage, The Spaceport, The Glade Lounge and The Spike, and has always been a home for alternative club sounds which hark back to the golden era of rave.

Check out the full line-up below. Tickets for Glastonbury 2017 are sold out. 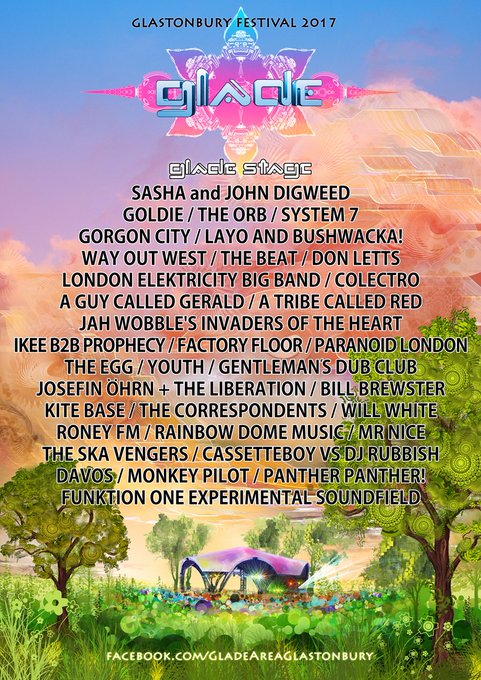 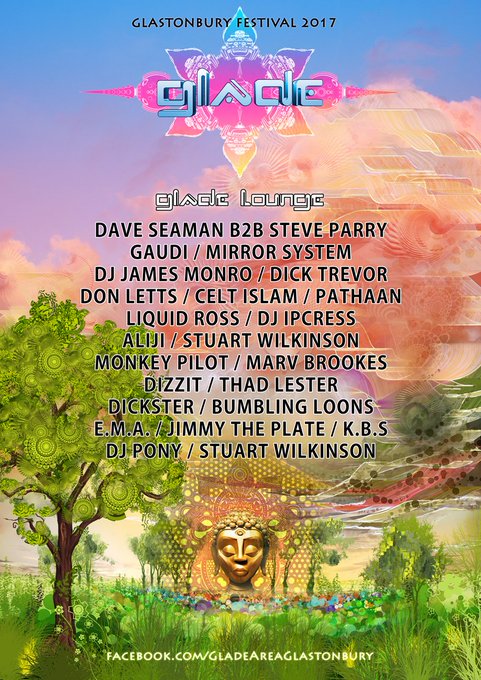 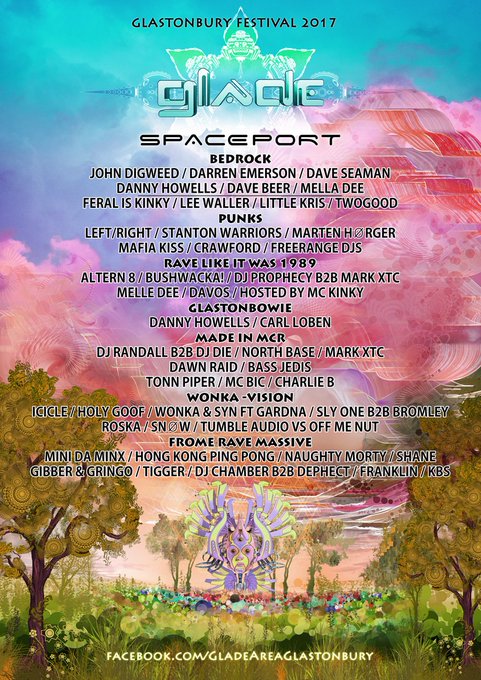 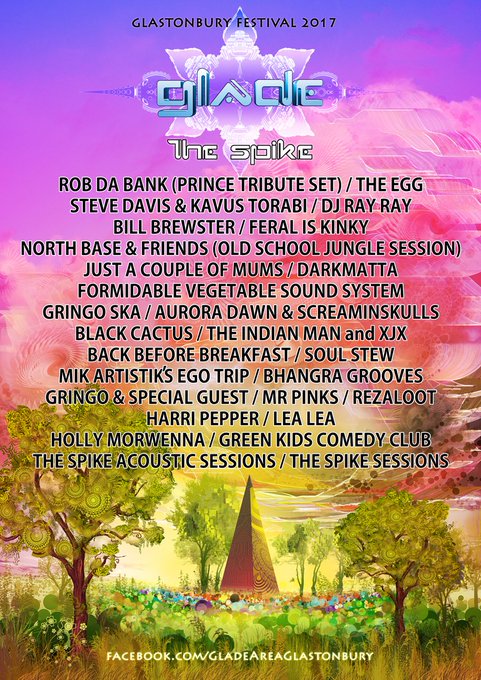 The line-up for @GladeAreaGlasto‘s FIVE stages at #Glastonbury2017 is here. And it’s an absolute stormer! Info -> http://glas.to/the-glade